You are here: Home / Archives for Postal Competition 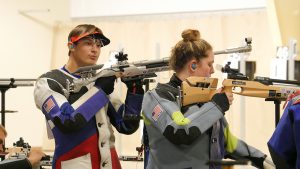 The Civilian Marksmanship Program’s (CMP) Postal Championship will officially open for registration on Nov. 1, 2018, for any junior air rifle marksman involved in 4-H, Scouts, American Legion, club or JROTC air rifle programs. The competition is designed for those interested in testing their three-position competition skills against some of the top juniors in the […] 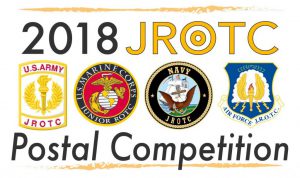 The 2018-2019 JROTC Three-Position Postal Competition officially opened Sept. 25, 2018, for young cadets in Army, Navy, Marine Corps and Air Force JROTC programs who are interested in competing in a three-position air rifle match with other talented juniors across the nation. The Postal event is the first stage of the JROTC Nationals series of […]