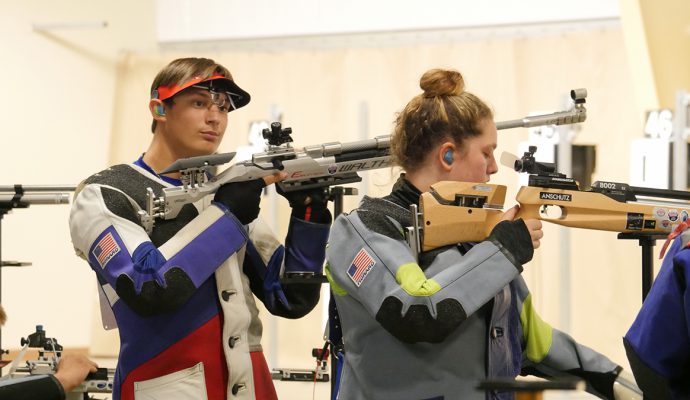 The Civilian Marksmanship Program’s (CMP) Postal Championship will officially open for registration on Nov. 1, 2018, for any junior air rifle marksman involved in 4-H, Scouts, American Legion, club or JROTC air rifle programs. The competition is designed for those interested in testing their three-position competition skills against some of the top juniors in the country, while firing from the convenience of their home ranges.