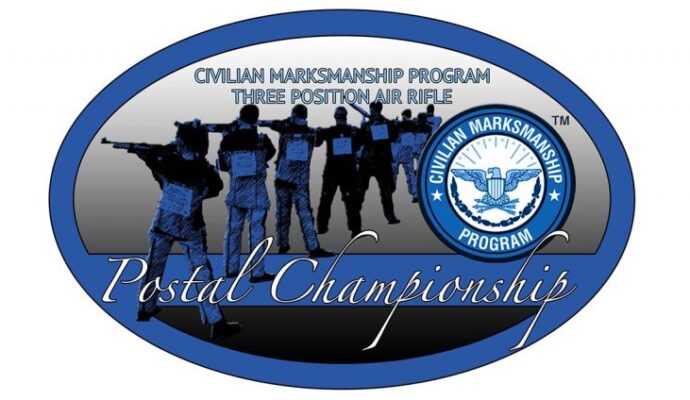 Firing in the CMP’s Postal Championships not only promotes growth and experience in competition at a national level but also allows the opportunity to connect with like-minded individuals on the range.

Participating athletes may choose to fire in the CMP Postal Championship and/or their local CMP State Championship. During the Postal match, competitors receive targets by mail to record shots at their home ranges in each of the three positions: prone, standing and kneeling. Targets are then submitted back to CMP Headquarters for official scoring by staff members. State Championships are conducted by CMP State Directors or specially appointed Match Directors. Athletes are encouraged to compete in both the postal and state matches.

Top scoring athletes will move on to the Regional Championships in Ohio, Alabama or Utah in April, with the culminating 2023 National Championships set to be held at the Gary Anderson CMP Competition Center at Camp Perry, Ohio, June 22-24 (sporter), and July 10-12 (precision).

For registration and more information on the CMP Postal Competition or the CMP State Championships, visit https://thecmp.org/youth/three-position-national-postal-competition/.

Restricted 18+ in CA in compliance with CA State Assembly Bill 2571 prohibiting the marketing of firearms to minors in the State of CA.