You are here: Home / Archives for Air Pistol Competition 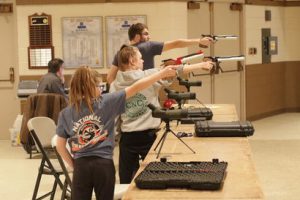 The Traer Air Gun (TAG) Team has brought Olympic-style air-pistol shooting to north Tama County for nearly 60 participants over its five-year existence and still is growing. Pete Holden hosts TAG in the Memorial Building on Thursday and Sunday, weather and event permitting for anyone from Dysart, Gladbrook, Tama, Reinbeck and Traer. Air pistols are […] 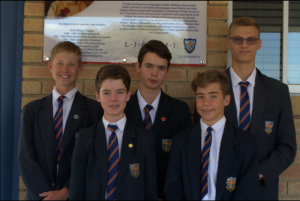 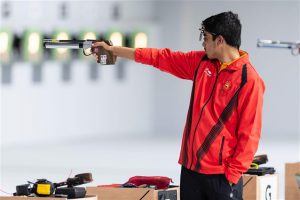