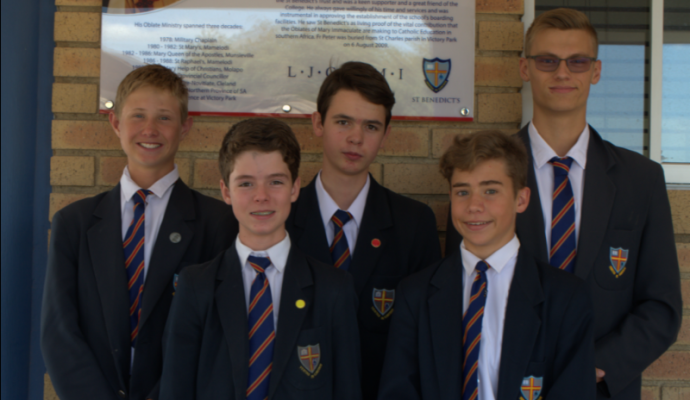 Orion’s National Air Pistol League is one of the largest Air Pistol leagues in the world!

The National Air Pistol League differs from the National Air Rifle League in a few key areas. First, the National Air Pistol league is open to all age groups, it is not limited to juniors or high school age athletes. Second, teams are not split into skill based divisions. Instead, all teams compete in the same (single division) league. With the exception of the first two weeks where games are scheduled randomly, competition parity is achieved by scheduling games between teams of near equal League Points.

In the 2019 season, we are implementing measures to improve scoring integrity, and team ranking will be done by league points (a combination of seasonal average and win-loss record). Teams may also request more than two bye weeks during the season.