You are here: Home / Archives for Olympic Shooting Sports 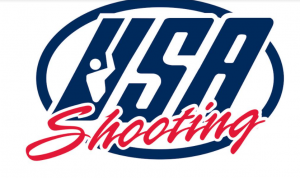 The Paralympic Games kicked off earlier this week and are set to run from August 24 to September 5, 2021. Shooting fans can follow the action with live scores and live-stream event finals once competition gets underway on August 30 in Tokyo and runs through September 5, 2021. First time Paralympian, Taylor Farmer (Castilla, Ohio) kicks things […] 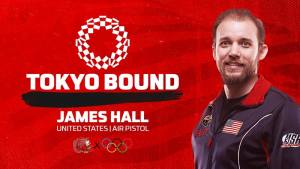 Although the delayed 2020 Tokyo Olympics did not allow in-person spectators, the Scholastic Clay Target Program (SCTP) and Scholastic Action Shooting Program (SASP) had a lot to cheer about. Program alumnus, current athletes, and staff were among the incredible lineup of USA Olympic shooting athletes on the big stage in Tokyo. These representatives of Team USA and USA Shooting […] 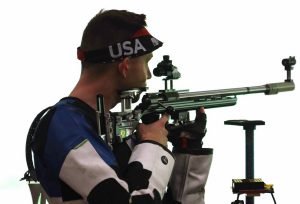 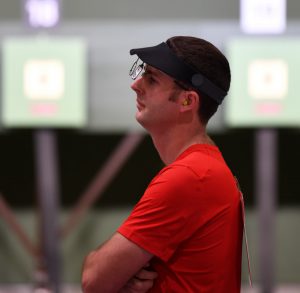 The USA air pistol contingent will leave Tokyo with none of its eight athletes making a finals. While difficult to fathom, it seems to be par for the course as the USA has historically been unsuccessful in the discipline. Since its inception at the 1998 Olympics in Seoul, the USA has won only two medals […] 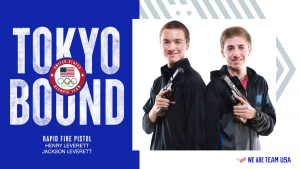 The Scholastic Action Shooting Program (SASP) has Olympic athletes in their ranks, ready to perform on the world stage in Tokyo. With their newly established international disciplines, SASP athletes saw podium finishes at the recent 2021 Air Pistol Junior Olympic National Championship before putting on incredible performances at the 2021 SASP National Championship. First up […] 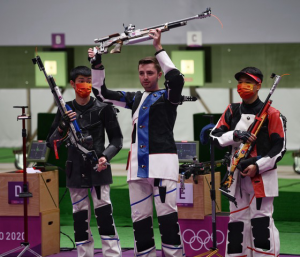