You are here: Home / Archives for NBC Olympics Coverage 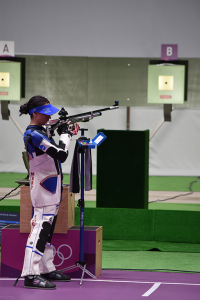 Tokyo, Japan- The members of the United States Shooting Team have all arrived in Japan and completed their first days of official training for Olympic Games Tokyo 2020. Rifle and pistol athletes were the first to arrive with shotgun following a few days later.   “I’m so glad all of the shotgun shooters arrived in Tokyo and have entered the village. That’s step […] 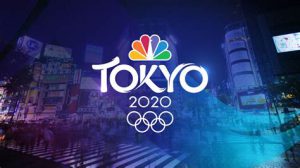 Although shooting events will probably not be a major part of the television broadcasts, there are still ways to watch Team USA shooters compete this summer at the Olympics. For the duration of the Tokyo Games, the NBC Olympics websitewill be streaming the majority of the shooting event finals and qualifying events. In order to […]