You are here: Home / Archives for New Shooter 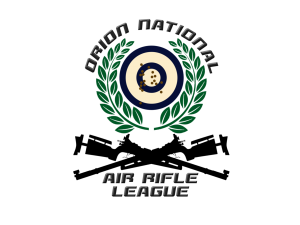 Designed for athletes in their first year of competition, the league will have teams compete in an eight game, ten week season starting in January.Orion’s New Shooter League will have a parity-focused, dynamic schedule. This means each week teams will be paired against other teams with a near-equal win-loss record, thus giving each team a […]