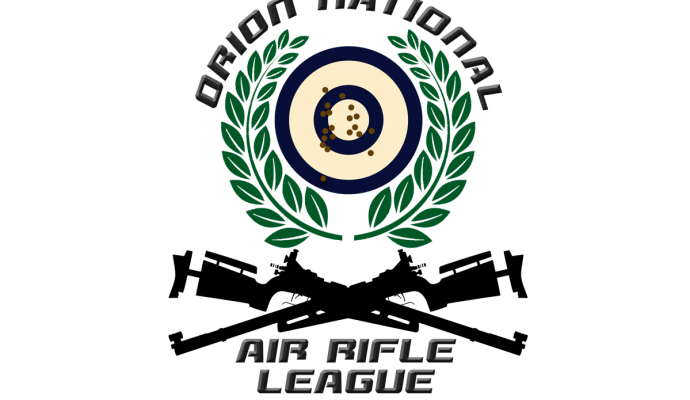 Designed for athletes in their first year of competition, the league will have teams compete in an eight game, ten week season starting in January.
Orion’s New Shooter League will have a parity-focused, dynamic schedule. This means each week teams will be paired against other teams with a near-equal win-loss record, thus giving each team a reasonable chance of winning each week, regardless of skill level.

The New Shooter League award schedule is designed to encourage improvement. Every team that can show improvement in the league and participate in the full schedule will earn medals for the team and a banner to hang in the range.

For changes from the 2018 season, we have added additional measures to ensure scoring integrity with all teams. Additionally, team rankings will be done by league points, a combination of seasonal average and win-loss record. Finally, two teams may request more than two by weeks during the regular season.