You are here: Home / Archives for Collegiate Competition 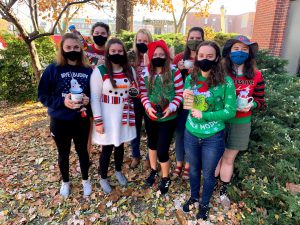 The University of Nebraska-Lincoln (UNL) rifle team has been an official NCAA Husker sport since 1998. Traditionally fielding all female members, the team has won three individual National Titles over its existence and several All-American honors. In 2019, Rachel Martin, a former athlete on the Husker team, took over as head coach – leading the […] 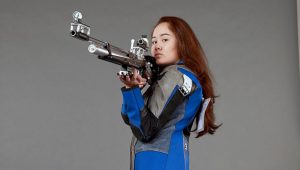 MEMPHIS, Tenn. – After more than 60 days off from competition for final exams and the semester break, the University of Memphis rifle squad returns to action Sunday, Jan. 20 with a neutral-site match versus Akron. The Great America Rifle Conference (GARC) match starts at 8 a.m. (CT) at the University of Kentucky Rifle Range in […]