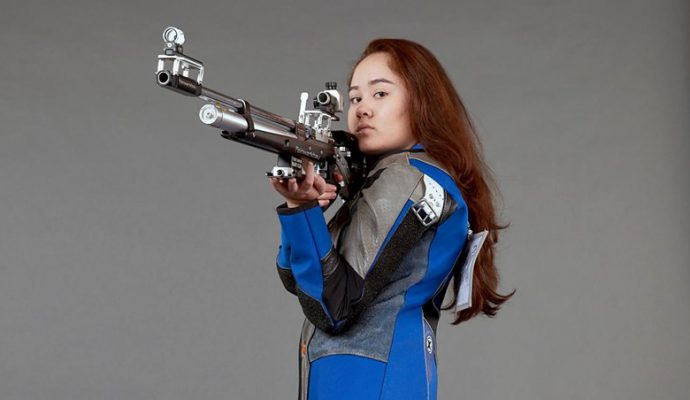 MEMPHIS, Tenn. – After more than 60 days off from competition for final exams and the semester break, the University of Memphis rifle squad returns to action Sunday, Jan. 20 with a neutral-site match versus Akron. The Great America Rifle Conference (GARC) match starts at 8 a.m. (CT) at the University of Kentucky Rifle Range in Lexington, Ky.

Memphis ended the 2018 portion of its schedule with several solid performances and climbed as high as No. 4 in the Collegiate Rifle Coaches Association (CRCA) poll. Although they have not competed since Nov. 18, the Tigers have moved down a little in the poll due to other teams that have already had matches in 2019. Memphis is No. 9 in this week’s CRCA poll, and Akron is No. 14.

The Tigers did shoot since their last collegiate match Nov. 18. The Memphis squad traveled to Colorado Springs, Colo., in early December for the USA Airgun Championships.

Head coach Dan Hermsmeier comments
(On the long break from competition)
“We’ve been training really hard the past two weeks after taking a decent break over the holidays. I told them I wanted them to take some time off, especially mentally, to give themselves a break. A lot of them wanted to keep practicing on their own, and I encouraged that. I told them to shoot a little bit if they had the opportunity, but definitely take some days off because it’s going to be a long semester of competition ahead with the postseason approaching.