You are here: Home / Archives for Target Sprint 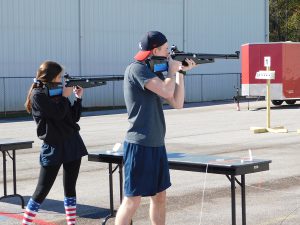 CAMP PERRY, Ohio – Join us on July 16, 2019, as the Civilian Marksmanship Program (CMP) adds a new event to its 2019 National Matches lineup at Camp Perry that is guaranteed to challenge marksmanship skills, physical fitness and endurance while also stirring up undeniable fun for competitors of all ages. The Target Sprint event […] 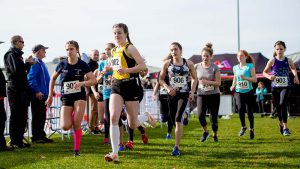 It’s the final day of the Target Sprint Festival and we re-join the talented athletes that have all qualified from competitions across the country to compete for championship glory. What is Target Sprint? Target Sprint is an internationally recognised air rifle discipline combining running with target shooting. The competition consists of three 400m running stages […] 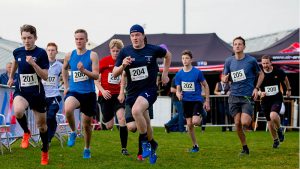 Talented athletes from across the country gather for the first day of the 2018 GB Target Sprint Festival. Today, competitors will take part in the British Open, Confined Open and Pre-Training for the International competition. Target Sprint combines running with target shooting to develop shooting skills and physical fitness. The competition consists of three 400m […]