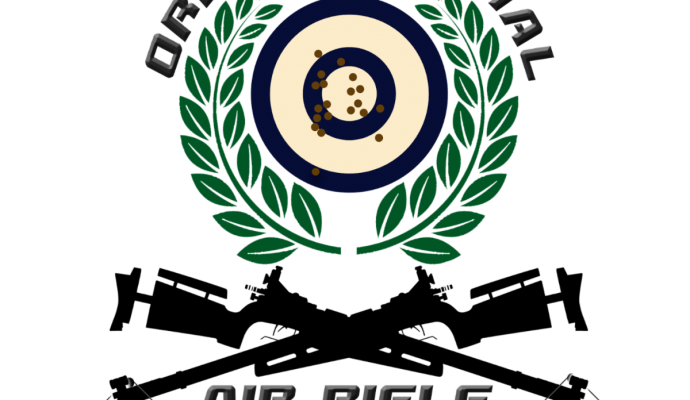 Another opportunity to get the school year off to a great start is to join The National Air Rifle League. The league allows teams to compete virtually in a low-cost, yet meaningful national competition for both elite and developing teams. Teams compete against teams of their own relative skill level in a dynamic scheduling format during the 8 week regular season, beginning on 27 September, with the league culminating in a single-elimination tournament for the top teams. Registration deadline is 17 September.