You are here: Home / In the News / Woman injured after air gun pellets fired at Auckland supermarket car park 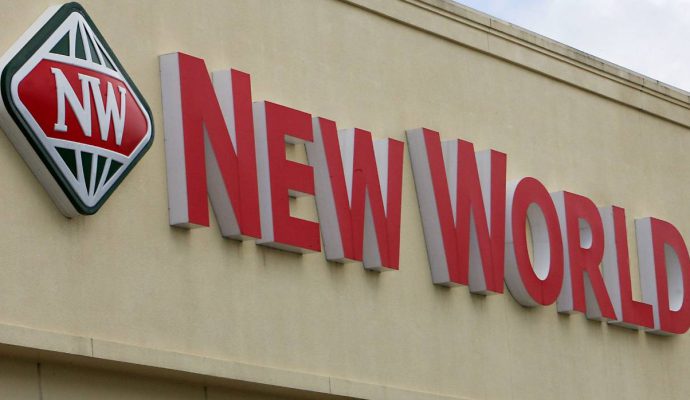 Flying fragments from a windscreen shattered by air gun pellets left an Auckland woman with facial injuries and police hunting those responsible for firing the shots.

The woman was injured in the carpark of Devonport’s New World supermarket on Wednesday evening.

A police spokesman said it was lucky no-one was seriously injured.

“We are asking anyone that may have any information that may lead to identifying those who may have fired these projectiles coming forward. Our aim is to ensure this action is not repeated,” he said.

Barbara Bradbury said she had just got out of her car when she saw the injured woman holding her head.

“[I] thought she’d had a fall, so I went over and she was saying something had hit her head.”