You are here: Home / In the News / This Is Why Armed Police Were Called To Coventry Bus Station 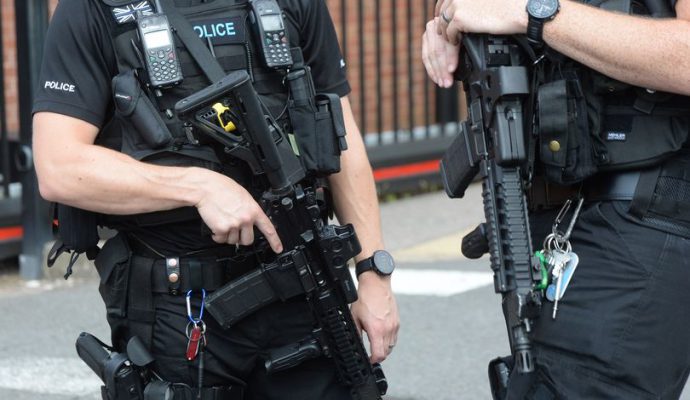 Armed officers from West Midlands police were called to reports of a man with a gun at Pool Meadow bus station on Friday night.

Calls were made to police about a man with a gun in a bag at the Fairfax street terminal in the city centre at around 6.30pm.

A witness told CoventryLive a passerby had told the man he had to wait for police when he became irate.

The passerby, along with a bus driver, then tackled the man and took the bag from him, handing it to a bus station worker until police arrived.

On their arrival, the armed officers discovered an air gun in the bag which the owner surrendered to them.

Read the rest: This is why armed police were called to Coventry bus station – CoventryLive