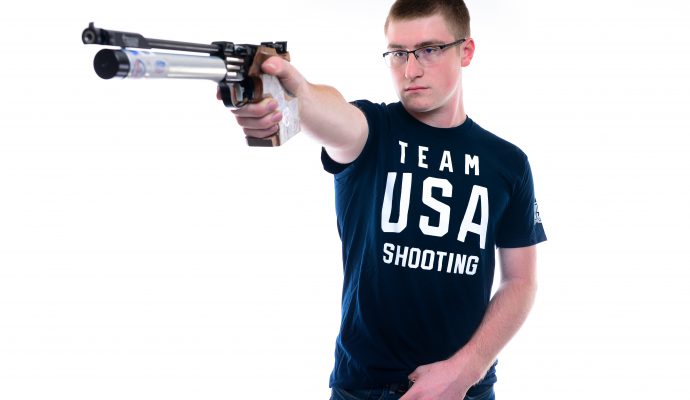 This event will serve as a showcase for a junior class that is turning heads in all disciplines for America’s Shooting Team.  Shotgun will be represented by the same junior athletes that just recently completed their match at the 2019 Shotgun World Championships.  Rifle and Pistol athletes include many who shined at the recent National Championships.

Shotgun competition gets underway with Trap on Sunday followed by Skeet on Wednesday.

Also competing in Suhl will be 22-year-old Jason Spaude (Saginaw, Michigan) in a Target Sprint event.  Not actually a part of the Junior World Cup, but Spaude is competing in the ISSF World Tour Target Sprint match happening at the same time right next to the range.

Athletes were selected for competition based on performances at the National Junior Olympic Championships for Rifle/Pistol as well as the Spring Selection Match for Shotgun.

Here’s the full roster of Team USA competitors at the Junior World Cup: