You are here: Home / In the News / The Joy of Airgunning 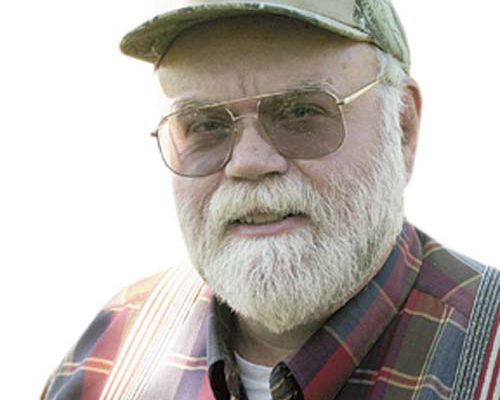 I was in Cabela’s last week and stopped into their “Bargain Cave” to see what deals were available. I found a used but like-new condition .177 caliber, carbon dioxide powered BB pistol. Specifically, it is a Umarex Smith and Wesson M&P 40 look-a-like. The sale price was about half the normal retail price, so I bought it. I hadn’t had a BB gun since I was eight-years-old and never had a CO2 operated airgun.

As an adult, I bought my first airgun, a Daisy Power Line 747, .177 caliber pellet, single pump pneumatic, single-shot target handgun back in the 1980’s. The gun was a promotional/fund raiser item for some group I don’t remember. Years later, I learned this air pistol is considered a good entry level gun for formal airgun pistol match shooting.