You are here: Home / Competition / The 2019 RWS Cup Concluded in Dortmund 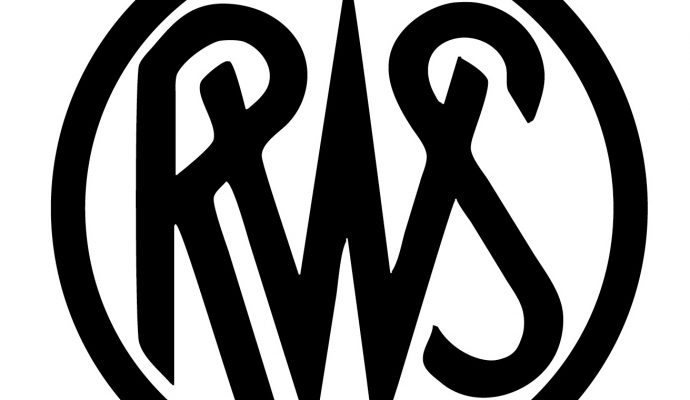 The 2019 RWS Cup took place in Dortmund (GER), from January 16th to January 21st, and represented one of the first international tests for many skilled shooters, who are getting ready for the 2019 ISSF Season.

A total of 200 athletes participated in the competition, while there were 12 nations represented: Armenia, Azerbaijan, Belgium, France, Germany, Great Britain, Greece, India, Luxembourg, the Netherlands, Spain and Switzerland.

The shooters battled in six Olympic Air Rifle and Air Pistol events: both in the senior and junior category. Individual events were contested twice along the competition, offering more chances to the athletes to test their skills against titled opponents.

The gold medal winners who emerged from the Cup came from five different countries, and the most successful athlete of the competition turned out to be Clement Pichard of France, who claimed the 10m Air Rifle Men Junior gold twice, along the championship.

Here is a full list of the gold medal winners of this year’s RWS Cup:

The next edition of the RWS Cup is already scheduled for January 2020, taking place for the 15th to the 19th in Dortmund.