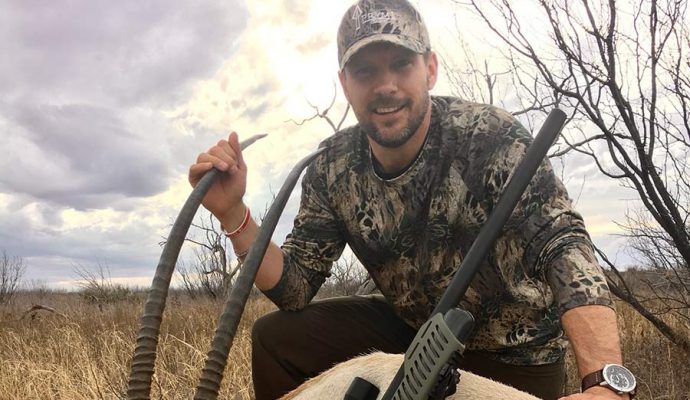 The show host is Rossi Morreale, who has been featured in TLC’s Junkyard Wars, Discovery’s Belly of the Beast, ABC’s Dating in the Dark, NBC’s Escape Routes and Food Network’s Halloween Wars. Morreale travels the world to feature the power and accuracy of airguns. Additionally, he will cover the largest competitions in the country, educating the world on airguns.

Check local listings or visit: http://thesportsmanchannel.com/channelfinder to find the network in your area.