You are here: Home / Competition / Shooting Sports Season Kicked Off in Innsbruck with the Meyton Cup 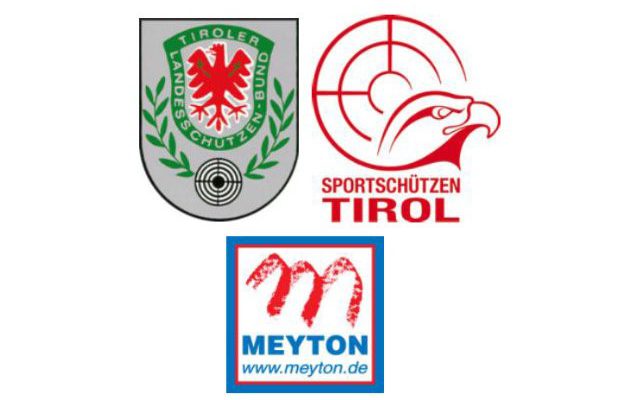 The 2019 Meyton Cup were contested in Innsbruck (AUT) from the 18th to the 23rd of January.

A total of 19 National Olympic Committees traveled with their athletes to the capital city of Tyrol, including ones of India, Japan, Mexico and Singapore.

The competition produced a line-up of great athletes who pocketed some of the firsy gold medals of the season. In the 10m Air Rifle Men event, Sergey Kamenskiy of the Russian Federation and Vladimir Maslennikov of the Russian Federation achieved the two brightest medals. In the following 10m Air Rifle Men Junior event, it was Filip Nepejchal of the Czech Republic who claimed the highest step of the podium twice.

The Meyton Cup was also a stage for success in the Mixed Team events. In the 10m Air Rifle Mixed Team, Aneta Brabcova and Petr Nymbursky of the Czech Republic turned out to be unbeatable, while in the 10m Air Rifle Mixed Team Junior: Stefan Wadlegger and Rebecca Köck of Austria ruled the match. Mexico stood out in the 10m Air Pistol Mixed Team, as Daniel Urquiza and Karen Quezada claimed the highest honor. In the junior event, it was once again the Russian Federation that led the show, with a great victory by Aleksandr Kondrshin and Nadezhda Koloda.

In the individual pistol events, Austria, the Czech Republic and Russia were again the protagonists of the Cup. Krystof Krsek (CZE) and Sladjan Zoran (AUT) won the 10m Air Pistol Men event. Among the juniors, the hero of the competition was Anton Aristarkhov of the Russian Federation, who gained gold twice. The same was achieved by her teammate Anastasia Shadakh, who claimed the victory twice in the junior women event. In the 10m Air Pistol Women, Roxana Bonte of Romania and Denisa Bezdecna of the Czech Republic stood out as the best shooters of the day.