You are here: Home / Competition / Russian Shooters Shine at the H&N Cup in Munich 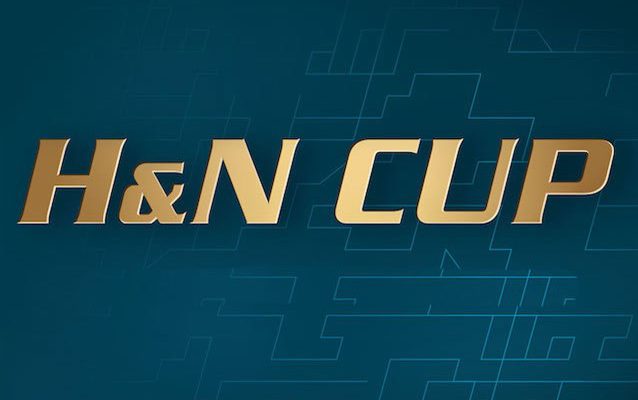 A total of 48 National Olympic Committees were represented in Munich (GER), where the H&N Cup were contested at the renown Olympic Shooting Range. More than 700 shooters traveled to Germany, competing in 18 Air Rifle and Air Pistol events – 16 individual and two mixed team ones.

The top of the final medal standings was claimed by the Russian National Team with nine total medals: four golds, three silvers and two bronzes. Ukraine followed in 2nd position, while the Czech Republic placed 3rd.

In the 10m Air Rifle Men matches Vladimir Maslennikov of the Russian Federation and Dane Sampson of Australia secured the two gold medals up for grabs, while Israel’s Sergey Richter was the only athlete able to climb on both podiums, taking two bronzes.

Norway’s Jeanette Duestad and India’s Vinita Bhardwaj split the glory in the 10m Air Rifle Women finals, while Daria Boldinova of the Russian Federation and Weronika Bykowska of Poland took gold in the junior category of the same event.

Along with his teammate Olena Kostevych, Omelchuk also pocketed the brightest medal in the 10m Air Pistol Mixed Team event, prevailing over Serbia’s Zorana Arunovic and Damir Mikec, who won silver, and Germany’s Monika Karsch and Matthias Joseph Holderried, who finished in 3rd place. Kostevych sealed the competition with three gold medals around her neck, as she ruled both of the 10m Air Pistol Women events.

The 10m Air Rifle Mixed Team was the conclusive event of the competition, and India climbed on the highest step of the podium with Shriyanka Sadangi and Akhil Sheoran. Two Russian couples completed the podium in 2nd and 3rd place: Daria Vdovina and Vladimir Maslennikov took silver, Anastasiia Galashina and Alexander Dryagin won bronze.

The highest scores in the two events were signed by Maslennikov and Chernousov: the Rifle shooter scored 250.3 points, only 0.9-point below the World Record; Chernousov, instead, fired a great 245.6, besting the current record by 1.6. Both of them were awarded with a gun, respectively produced by Walther and Feinwerkbau.