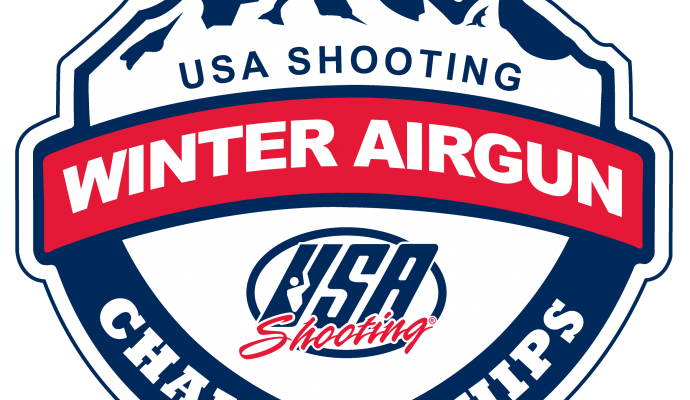 Nearly 500 athletes from across the United States will make their way to the Olympic Shooting Center on the U.S. Olympic Training Center campus to compete in the Rifle/Pistol Smallbore Selection Matches and the Winter Airgun Championships over the course of the next two weeks.

The Pistol Selection Match kicks off the competition with pre-event training starting today and concluding with Finals in Women’s Sport Pistol and Men’s Rapid Fire Pistol Wednesday afternoon. Competition wraps with the Rifle Selection Match beginning December 3 with pre-event training and concluding with Men’s and Women’s Three-Position Rifle Finals the evening of December 5.

Sandwiched between these selection matches is the Winter Airgun Championships (WAG). WAG has become an annual tradition for American Air Rifle/Air Pistol athletes every December in Colorado Springs as the ranges expand throughout the Olympic Training Center campus to include portable targets in gymnasiums to accommodate as many of the competitors as possible. Friday and Saturday will include separate Qualifications, with Finals for Open and Junior athletes each day. Sunday will once again feature Mixed Team (one man, one woman per team) matches.

Though each of these matches are separate events, together they will serve as the selection matches for the upcoming International Shooting Sport Federation (ISSF) World Cup next year in New Delhi, India, as well as part of the selection process for the World Cups later in the year in Munich, Germany and Beijing, China. The 2019 World Cup season is of particular importance as each stop will have valuable Olympic quota places available to the top finishers. An Olympic quota is essentially a country’s ticket to participate in a specific event in the 2020 Olympic Games. Earning an Olympic quota in competition ensures the country a spot in that particular event, not necessarily the athlete. Athletes will earn Olympic Team slots via a trials system established by USA Shooting.

Paralympic athletes will also participate in these matches and WAG as they also serve as the selection matches for the World Shooting Para Sport (WSPS, formerly IPC) World Cup in Al Ain, United Arab Emirates early next year and Szczecin (Poland) Grand Prix. They will also be a part of the selection process for the World Cup in Osijek, Croatia. The World Cup in Al Ain will have 2020 Paralympic Games qualification slots up for grabs for athletes (similar to quotas in the Olympic Games).

Complete schedules are listed below. These events are open and free to spectators. The Finals Hall during WAG will be located in Sports Center 1. All other events will be contested in the Olympic Shooting Center on the U.S. Olympic Training Center campus.