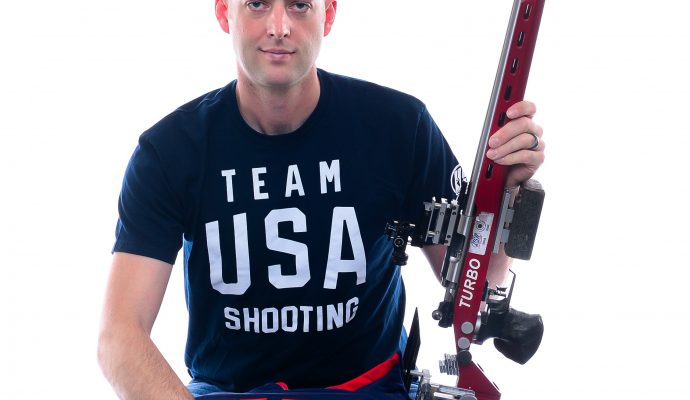 (COLORADO SPRINGS, Colorado – May 24, 2019) – The Rifle and Pistol athletes of the USA Shooting Team are set for International Shooting Sport Federation (ISSF) World Cup competition in Munich, Germany starting Sunday and running through May 30. More than 920 athletes from 98 countries are expected to compete at this World Cup. USA Shooting is sending 28 athletes to compete in this event.

With three major events still remaining in 2019, it’s crunch time as the top Rifle/Pistol athletes in the world will not only vie for medals, but for valuable 2020 Olympic Games quotas. An Olympic quota is essentially a country’s ticket to participate in a specific event in the 2020 Olympic Games. Earning an Olympic quota in competition ensures the country a spot in that particular event, not necessarily the athlete. Athletes will earn Olympic Team slots via a trials system which can be viewed here: https://bit.ly/2FnccFI.

The first two World Cups of the season in New Delhi, India and Beijing, China saw lots of close calls on Finals appearances for the USA Shooting Team and those athletes will look to build on those performances in pursuit of medals and quotas in the capital of Bavaria.