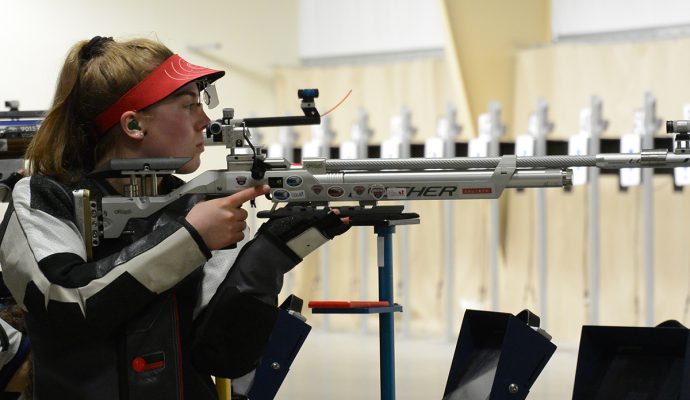 The Civilian Marksmanship Program’s (CMP) Postal Championship will officially open for registration on Nov. 1, 2019, for any junior air rifle marksman involved in 4-H, Scouts, American Legion, club or JROTC air rifle programs. The competition is designed for those interested in testing their three-position sporter or precision air rifle competition skills against some of the top juniors in the country, while firing from the convenience of their home ranges.

The top juniors of the Postal competition will qualify to participate in one of three CMP Regional Championships, held at Camp Perry, Ohio; Anniston, Ala.; and Sandy, Utah (using CMP’s mobile electronic range), in March and April 2020. The National Championship will follow at CMP’s Gary Anderson CMP Competition Center at Camp Perry in June and July.