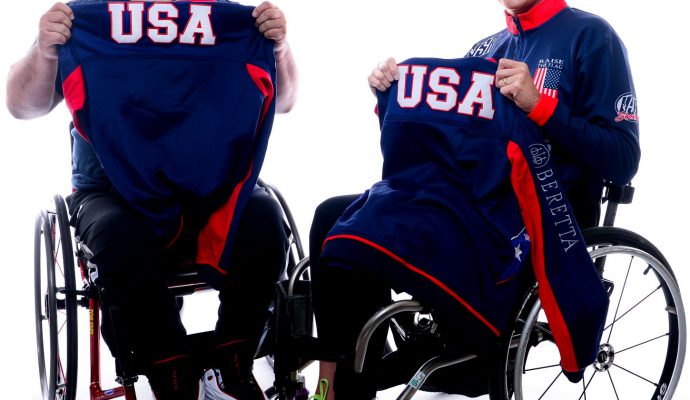 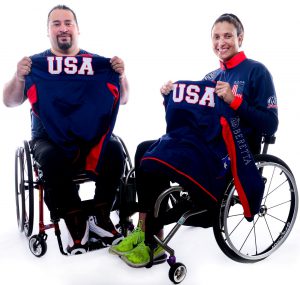 Longtime conservation partner Dallas Safari Club (DSC) and the Dallas Safari Club Foundation are stepping in once again to support America’s Shooting Team in hopes of helping Raise The Flag. This time they are providing $25,000 in travel support to USA Shooting’s Paralympic Shooting Team ahead of the upcoming 2019 World Shooting Para Sport Championships, October 11-18 in Sydney, Australia.

U.S. Para Shooting Team athletes, many of whom are proud U.S. military veterans, serve as some of the best ambassadors for the shooting sports – and for our country.  They do so through their dedication to maximizing athletic potential despite physical disabilities, through their participation in international competition, and by inspiring other individuals with physical disabilities who dream of participating in the Paralympic shooting sports.

The World Shooting Para Sport (WSPS) World Championships will take place with less than a year to go before the Tokyo 2020 Paralympic Games and is a critical stop along the Road to Tokyo, with more Paralympic Quota spots available in Sydney than any other event.  The World Championship will offer U.S.  athletes an opportunity to compete on the world stage, with the caliber of competition, pressure and visibility similar to what they will encounter in Tokyo. 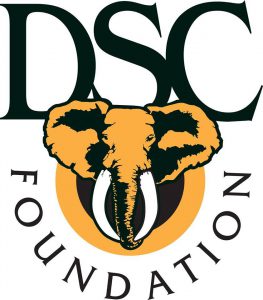 “We couldn’t be more appreciative to the Dallas Safari Club for their outward show of support for our Paralympic Team members,” said coach Armando Ayala. “Our program is growing and we’re taking more athletes to the World Championships than ever before and we couldn’t do that without these types of contributions. The rigorous competition will test our athlete development and instill in them the confidence that they can compete with – and ultimately beat – the world’s best.  It will serve as a continued motivation for athletes to commit to the Paralympic Path.”

Eight athletes participated in the 2016 Paralympic Games, making it the largest U.S. team to ever compete in shooting. McKenna Dahl (Arlington, Washington) made history in Rio, becoming the first U.S. female to win a medal after she captured bronze in the Mixed Air Rifle event. USA Shooting took over the Paralympic shooting program following the 2008 Paralympic Games and Dahl’s medal is the fifth overall in program history.

The DSC has long been an advocate of the USA Shooting Team having provided funds for USA Shooting Team initiatives for the past eight years, including three previous World Championships and the pre-Olympic camp prior to the 2012 Olympic Games in London. DSC support has helped get numerous athletes to the medal stand in each of those events.

DSC Foundation grants are reciprocated by shooting team members assisting with DSC conventions, youth education events, public exhibits and more. DSC is an international leader in conservation, education and hunter advocacy. Most members of the current USA Shooting Team are active hunters and anglers, blending a passion for the outdoors with winning on the world stage.

“Without donors, sponsors, and partners like Dallas Safari Club, USA Shooting team members could not serve as shooting sports ambassadors within the Olympic and Paralympic movements.  We are extremely grateful to Dallas Safari Club for their continued support,” said Keith Enlow, CEO of USA Shooting.