You are here: Home / Industry / Outdoors Tomorrow Foundation Pushes Teens Off Screens and Into Nature 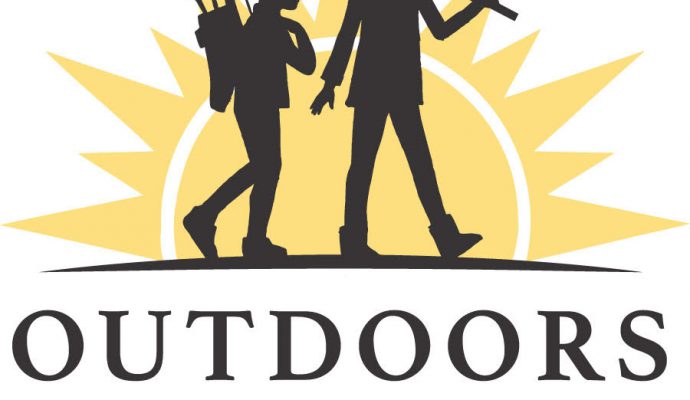 DALLAS — Sept. 4, 2019 — As millions of teens head back into classrooms around the country, more than 50,000 of their lives will be impacted by the work of the Outdoors Tomorrow Foundation (OTF), an organization that exists “to teach outdoor education and to promote conservation of wildlife worldwide.”

Alarming research from Common Sense Media found that teens spend an average of nine hours a day connected to a television, computer or cell phone screen. The 2015 study also reported that 50% of teens realized they spent too much time on their phones. The OTF is seeking to reverse that trend by introducing younger generations to a brave new world—the great outdoors.

The nonprofit group, based in Dallas, Texas, recently celebrated a milestone of 500 partnering middle and high schools in 34 states which use its curriculum. With an average of 100 students enrolled in each school, the OTF has reached more than 250,000 participants since its inception, through its Outdoor Adventures curriculum. “It truly is amazing and inspiring to see how this program is impacting the lives of younger generations,” said Sean McLelland, executive director, the Outdoors Tomorrow Foundation. “We’ve known for a while that this was truly something special, and it’s exciting to see what’s happened even just in the past few years.”

The foundation has existed as a state and regional entity, originally named the Dallas Ecological Foundation, since 1981. In 2014, an infusion of new funding propelled the renamed Outdoors Tomorrow Foundation to go national. Since that time, its participation has skyrocketed, netting an average of 30% more participants and schools every year.

The 500th school to use the organization’s Outdoor Adventures curriculum, fully accredited by the Texas Education Agency, is Genesee Valley in Belmont, New York. Darren Bradt was compelled by glowing reviews from others he knew that were involved. So, he introduced it with a goal of 12 students. Twenty signed up. Bradt says the school, in a rural area, will be able to take advantage of nearby state parks.

“Outdoor activities are almost like a lost art form,” he said. “The technology is great sometimes and bad sometimes, but it keeps us from discovering what’s around us.”

Students who participate in the course are introduced to activities such as angler education, archery, hunter education, boater education, orienteering, survival skills, camping, outdoor cooking, challenge course, backpacking, mountain bike camping, paddle sports, rock climbing, shooting sports, CPR/first aid and fauna, flora and wilderness medicine.
According to Scot McClure, education coordinator, more than 90% of the participating schools are found in urban areas with population centers of 20,000 or more. “The outdoors has no bias,” he said. “Everyone can enjoy the outdoors as long as someone shows you how to do it. That’s what we do.”

He also noted that in many physical education and agricultural classes which introduce Outdoor Adventures, “the enrollment increases 25% or more.” The high interest also helps with behavior issues. “It engages a non-engaged student,” he said. “This gives them a chance to be involved in something. Now you have a bunch of students that want to be in class, who want to be in school, and behavior improves.”

For more information about The Outdoors Tomorrow Foundation, and how to bring the Outdoor Adventure curriculum to a school near you, go to GoOTF.com.