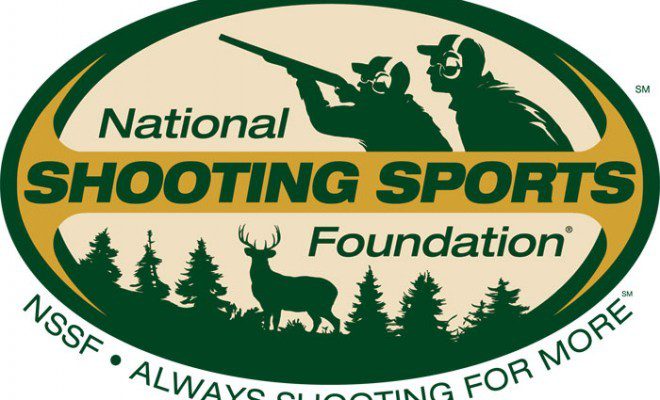 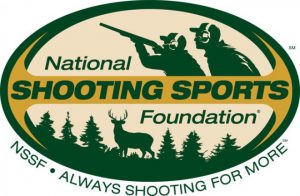 In response to studies showing millions of people want to know more about hunting and target shooting, the National Shooting Sports Foundation ®(NSSF®) has announced a powerful new mentorship initiative called the +ONE MovementSM.
“We all know that getting involved in hunting and the shooting sports can be a challenge for people who have never gone before,” said NSSF President Joe Bartozzi. “Having a mentor at your side makes it much easier for someone to get started. With the +ONE Movement, we’re challenging every hunter and target shooter in America to introduce at least one new person to the sports we love.”
A major barrier for people wanting to learn about hunting and target shooting is that basic knowledge of these pastimes is not passed down from adults to youth as commonly as it once was. That’s where programs that inspire mentoring — like +ONE — can make a huge difference. According to recent research, if just one in three hunters added a new person to the ranks of hunting, it would secure a strong future for hunting. For target shooting, given that current participation levels are positive already, adding to the ranks only strengthens this growing community.
The +ONE Movement is supported by NSSF’s recently launched LetsGoShooting.org and LetsGoHunting.org. Each site hosts how-to articles and videos from subject-matter experts — content that mentors and participants of all skill levels will find valuable — as well as a host of resources for new and existing hunters and target shooters. There are also two brand-new sections created specifically for mentors for both hunting and the shooting sports.
NSSF asks its industry partners, outdoor media and social media influencers to help spread the word about the +ONE Movement, reminding everyone in the firearms-owning community that they can play a role in establishing a secure future for hunting and shooting sports.
Learn more at letsgoshooting.org/plusonemovement and letsgohunting.org/plusonemovement.
-30-
About NSSF
The National Shooting Sports Foundation is the trade association for the firearms industry. Its mission is to promote, protect and preserve hunting and the shooting sports. Formed in 1961, NSSF has a membership of more than 12,000 manufacturers, distributors, firearms retailers, shooting ranges, sportsmen’s organizations and publishers. For more information, log on to www.nssf.org.