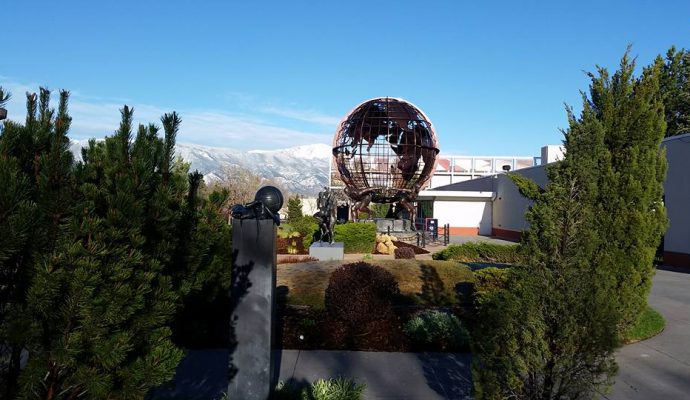 There are few things that mean more to youth across America participating in the shooting sports than the opportunity to compete in the National Junior Olympic Shooting Championships (NJOSC).  That opportunity became reality for 607 rifle and pistol athletes Thursday when USA Shooting unveiled the first-round invites for the annual April event in Colorado Springs.

With that invite comes the possibility for an athlete to try and earn a spot to compete for their country at the 2019 International Shooting Sport Federation (ISSF) Junior World Cup, set for July 12-20 in Suhl, Germany.  That distinction will go to the top three finishers in each of the eight events.

Junior Olympic Invitations were sent to 607 athletes representing 48 states. They were selected following championship competition at the state level which totaled 2,306 competitors. The NJOSC will feature the top 34 percent of all competitors in 2019 and will feature invitees that either won their state championship or were selected based on a score they attained.  The competitors range in age from nine to 20 years old, and are classified according to age as J1 (ages 18-20), J2 (ages 15-17) or J3 (ages 14 and younger).

Top state representation includes a healthy contingent of athletes from Pennsylvania, Texas, California, Colorado and Washington.  The top club showing once again will be the National Training Center (NTC) Junior Club with 38 athletes, including both Stith and Shaner as alumni of the successful program.  Nine-year-old Men’s Pistol competitor Justin Saylor (Tifton, Georgia) earns the distinction as the youngest participant in the field while the 11-year-old Women’s Rifle competitor Briley Sralla (Round Mountain, Texas) is the youngest female competitor. They are among a group of 57 invites awarded to J3 athletes (14 years and younger), an increase of 17 competitors in this division from 2018.

The 20-day spectacle of youth competition begins Sunday, April 7 with Men’s Rifle, which leads into Women’s Rifle beginning April 14 and concludes with the Junior Pistol program and Paralympic Air Rifle starting April 21. All competitions give athletes the opportunity to train and compete at the USA Shooting indoor ranges on location at the U.S. Olympic Training Center in Colorado Springs, Colorado.