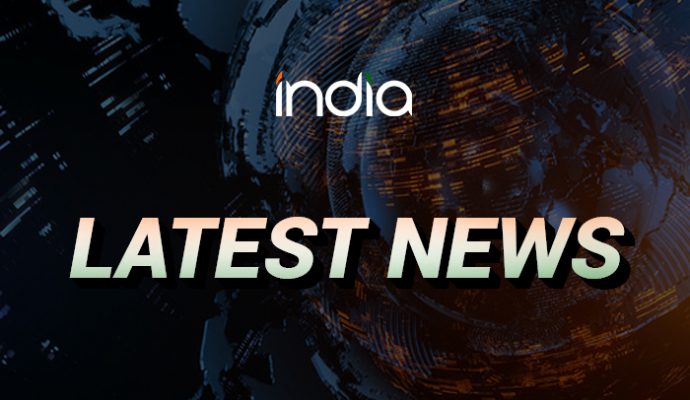 The Jaspal Rana-trained Saurabh was in red hot form last year when he shot his way to gold at the Asian Games, ISSF World Junior Championships, the Youth Olympics and the Asian Air Gun championships.

Manu also added the Youth Olympics gold to her kitty after the success of the Commonwealth Games in Gold Coast and ISSF World Cup in Mexico last year. While Jeremy, who competed for Maharashtra in the first Khelo India Games, caught everyone’s attention by becoming the first Indian to win gold at the Youth Olympic Games, finishing on top in the 62kg class in Buenos Aires.