You are here: Home / In the News / Man Who Drank Poitín Bought an Air Gun to Shoot a Mouse 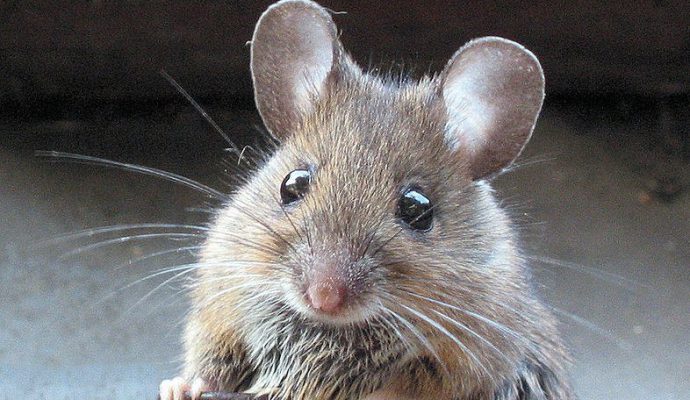 A man who was in a pub in Westport with an imitation firearm in his trousers was going to use it to shoot a mouse, a court has heard. Paul Walsh (37) of 90, Knockaphunta Park, Westport Road, Castlebar appeared before Westport District Court sitting in Castlebar on Thursday last where he pleaded guilty to possession of an imitation firearm.

Inspector Denis Harrington told the court that on May 21 last at 7.30pm, gardaí received a call of a man in a pub on Bridge Street in Westport who was carrying what Inspector Harrington said was ‘a realistic imitation firearm’.

Walsh left the pub at the request of staff and was later apprehended on Quay Hill by Garda Colm Boyle. Garda Boyle told the court the gun was ‘stuffed’ down the defendant’s trousers.

Judge Deirdre Gearty asked why he had the gun.

He told the court his client works hard as a self-employed contractor, but that he drinks hard as well. He said that Walsh bought the air gun in a shop on Main Street in Castlebar. Mr Ward questioned the responsibility of the person who sold it to Mr Walsh, whom he said was drunk on poitín when he bought it.

Read the rest: Man who drank poitín bought an air gun to shoot a mouse