You are here: Home / In the News / Man took replica James Bond gun into pub after ‘borrowing it for his mum’s play’ 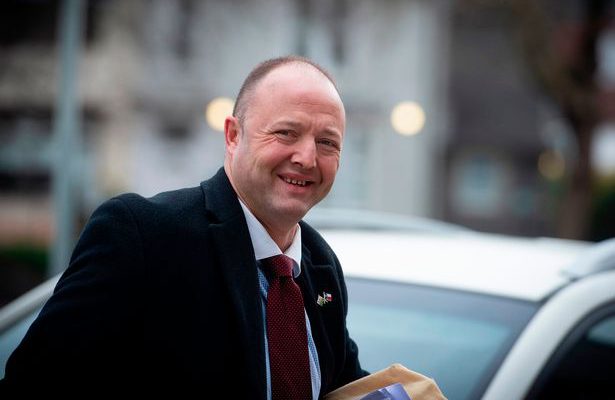 A man who took a replica ‘James Bond’ pistol into a pub said it was intended as a prop for his mother’s amateur theatre production, a court has heard.

A scuffle broke out in the bar when a concerned customer saw the imitation weapon in the waistband of Fraser Daniel Rees’ trousers and tried to disarm him.

Rees denied possession of an imitation firearm in a public place – saying he had a reasonable excuse for having it with him and in any case had lawful authority to carry it – but was found guilty following a Swansea Crown Court trial.