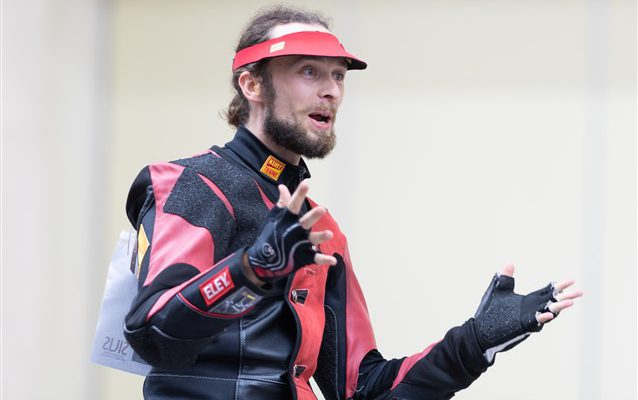 The reigning ISSF World Champion scored 249.4 points to finish atop of the podium, beating China’s Liu Yiukun and Hui Zicheng, who finished in second and third place, respectively.

The two Tokyo 2020 Olympic quota places to be awarded today went to Liu Yiukun and to 4th placed Martin Srempfl of Austria, as both Kamenskiy and Hui had already won one before.