You are here: Home / Competition / Hernandez and Demerle Come Out on Top in CMP’s 3P Postal Championship 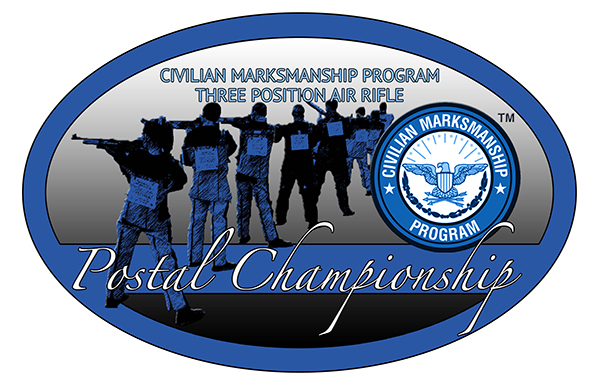 The sporter and precision air rifle event was administered by Civilian Marksmanship Program staff members, who sent out official targets to participating teams and individuals to be fired upon at their home ranges and returned for scoring. Over 830 entries were received from athletes from across the nation throughout the Postal Competition.

Hernandez, 17, of Zion Benton High School in Illinois, led the field of sporter competitors with a score of 280-12x – three points above her teammate, Amarissa Jackson, 17, who earned second. Zion Benton went on to claim the top spot in the sporter team competition, recording a nearly 30-point margin above the next highest team with their total combined score of 1099-36x.

Demerle, 16, of Fairfield Sportsmen’s Association in Ohio, was met with tough competition as she earned her score of 297-24x to claim the overall place in the precision match. The next three athletes behind Demerle also earned a score of 297 – each separated only by x-count. Leading the precision team match was Ontelaunee Jr. Rifle from Pennsylvania, whose members fired a combined score of 1169-77x.

The CMP Three-Position Championship series allows any junior sporter or precision air rifle athlete, whether involved with a club, the American Legion, 4-H, JROTC or simply as an individual competitor, to compete at a national level. Top performers of the Postal Competition move on to the 2021 Virtual Championships, which will replace the Regional events typically held each year.

Other notable teams and individuals from the CMP National Air Rifle Postal Championship include:

View a complete list of results on the CMP Competition Tracker page at https://ct.thecmp.org/2021CMPPostalResults.

Learn more about the CMP Virtual Championship and find a list of qualifying teams and individuals by visiting the CMP website at https://thecmp.org/youth/three-position-national-postal-competition/cmp-3par-virtual-championship/.

Good luck to all athletes!