You are here: Home / Competition / French And Russian Shooters Star At The 9Th Grand Prix Of France 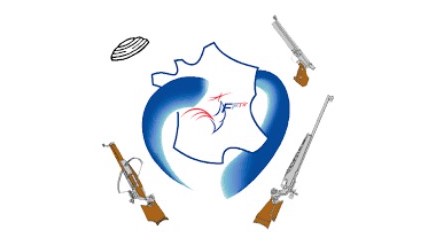 The French federal training center of Fleury-les-Aubrais hosted the 9th edition of the Grand Prix of France. The competition took place from the 13th to the 16th of February, welcoming more than 200 shooters coming from 12 nations and also representing 22 shooting clubs.

Dryagin and Galashina also secured the top of the podium in the 10m Air Rifle Mixed Team match, while their younger teammates Daria Boldinova and Grigorii Shamakov claimed the 1st place in the junior final.