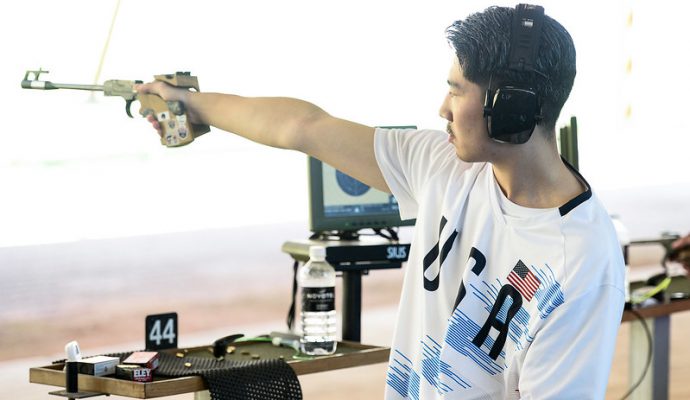 McKenna Dahl (Arlington, Wash.) missed Tuesday’s final in the R5 mixed 10-meter air rifle prone by 0.3 points, finishing as the top American shooter during the fourth day of competition at the 2019 World Shooting Para Sport Championships in Sydney, Australia. Dahl ended the qualification round in ninth place with a score of 634.6.

Farmer will once again be the lone American in action on Wednesday as she competes in the women’s 10m air rifle standing.

Live coverage and replays can be found at https://www.paralympic.org/sydney-2019.YanXiao Gong competes in the P4 mixed 50m free pistol on October 15