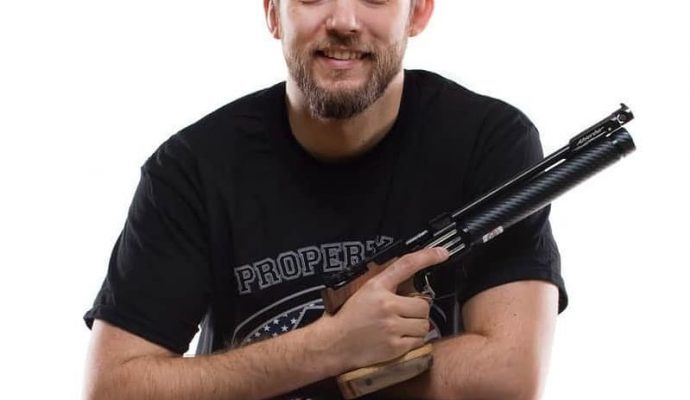 When it comes to marksmanship competition, skills can only go so far – having a strong mental game is also a key part of reaching success. In an effort to gain tips on better regulating the psychological aspects of competitive shooting, the Civilian Marksmanship Program (CMP) asked respected athletes to share their personal experiences from the firing line on what they do to control their emotions when nerves creep in and the pressure is high. Read the advice from our Top Pistol Pros on the CMP website at https://thecmp.org/competition-nerve-control-from-the-experts-pistol/.

The CMP will be highlighting first-hand advice from some of today’s top pistol competitors on the subject of nerves and controlling emotions while on the firing line. Learn more on how to approach pressure before, during and after a competition through their personal stories and gathered experiences throughout their careers! Dr. Judy Tant, a talented pistol competitor from Michigan (originally from Canada), is no stranger to the Camp Perry stage for her accomplishments at the National Matches over the last 30 years. Holding several pistol titles at local, state and national levels, Tant is also a clinical psychologist who has in-depth insight into the mental aspects of the sport.

We also talked to Phil Hemphill, a double-Distinguished pistol athlete. Also a retired captain with the Mississippi Highway Patrol, Hemphill has earned several titles over his competitive career on National and World Stages and holds current records for PPC Revolver and PPC Semi-Auto.

As a bonus to our series on Competition Nerve Control, we had the privilege of talking to air pistol competitor, James Hall, who provided additional info on how he manages nerves on the range. An athlete who began his career in rifle, Hall earned Junior Distinguished Badge #2 and went on to compete as a NCAA National Champion athlete at Jacksonville State. In 2020, Hall secured the first U.S. Olympic quota for the Tokyo Olympics and will also represent the United States in the Men’s 10m Air Pistol event in 2021.