You are here: Home / Competition / CMP’S Air Rifle Regionals To Assemble In Sandy In April 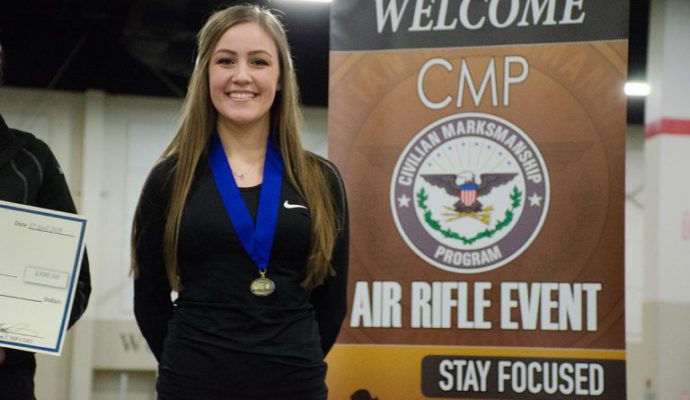 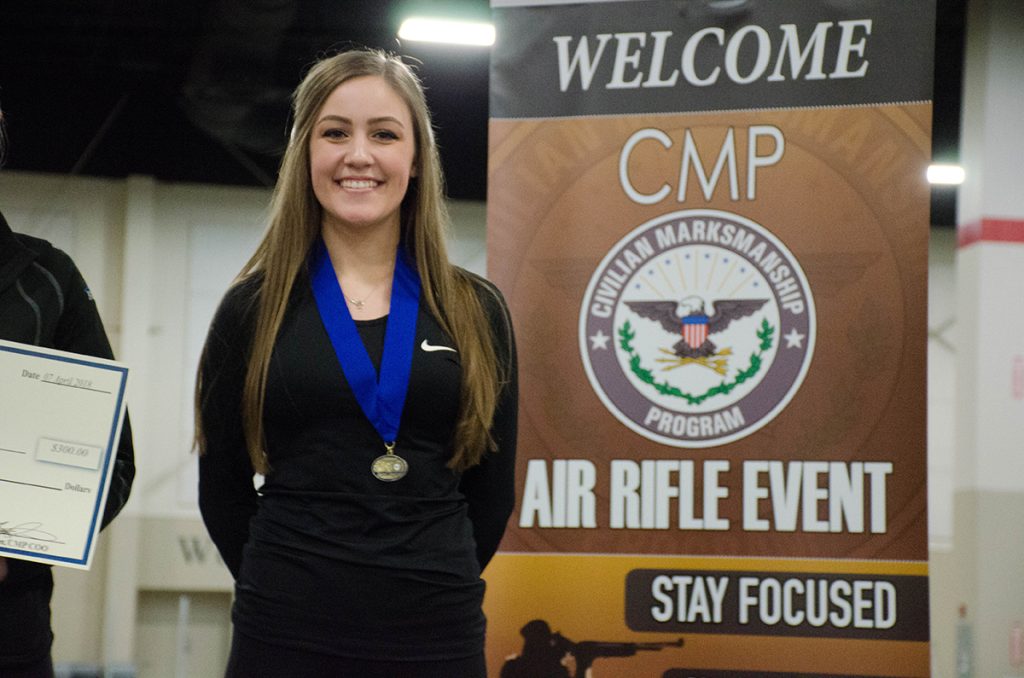 The event is designed for school-aged junior athletes from 4-H, Scouts, American Legion, club or JROTC air rifle programs. During the match, athletes use precision air rifles (mirrored from Olympic-style competitions) as well as classically-designed sporter air rifles to fire upon CMP’s electronic targets at three positions: prone, standing and kneeling. Those firing in the Regional Championships are composed of the top scoring teams and individuals who first competed in the CMP Air Rifle Postal Championships in late 2018 and early 2019.

To reward the hard work of dedicated junior athletes and coaches, the CMP administers thousands of dollars in monetary funds towards teams who qualify for the Regional events, with additional funds presented to qualifiers reaching the CMP National Championship. A scholarship check for $1,000 is also available for the Top 3 highest-scoring senior athletes in both the sporter and precision classes at the National competition as a symbol of CMP’s continued support of junior marksmanship for the current generation and into the future. 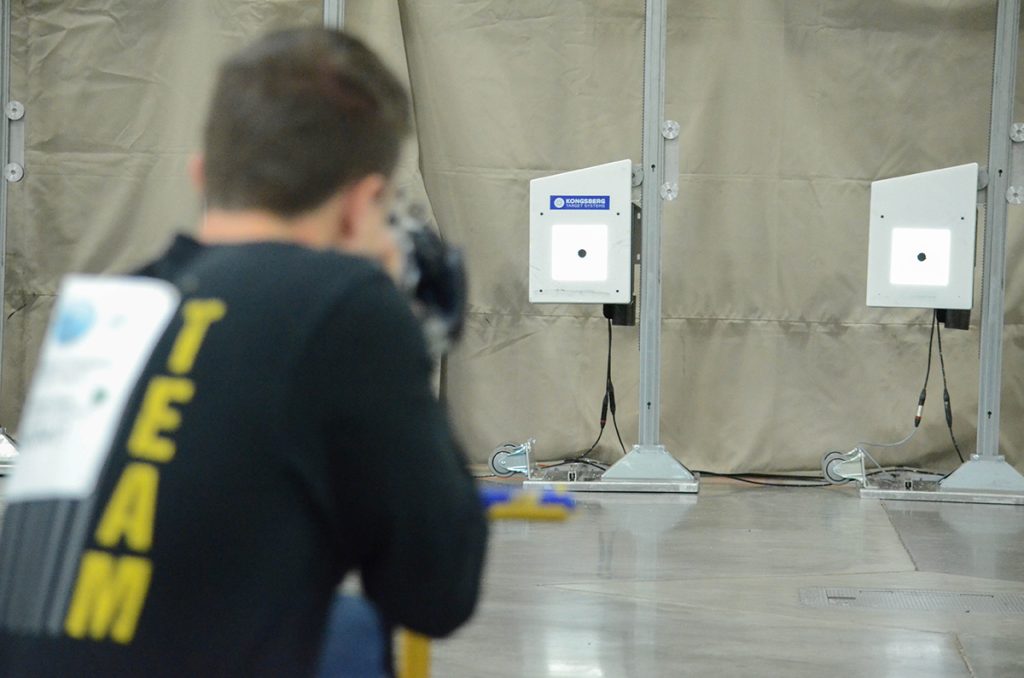 The Mobile Range is so versatile that it can be set up in virtually any location, capable of spreading the realm of air rifle competition to athletes and interested onlookers around the nation. Projectors placed around the electronic range space display each competitor’s target, making any match spectator-friendly. Scores and targets can also be viewed online through the CMP’s Live Target page: http://thecmp.org/competitions/live-targets/.

The event is free and open to the public. CMP staff members are also on hand to answer questions for those wanting to learn more about the safe, fun and growing sport. 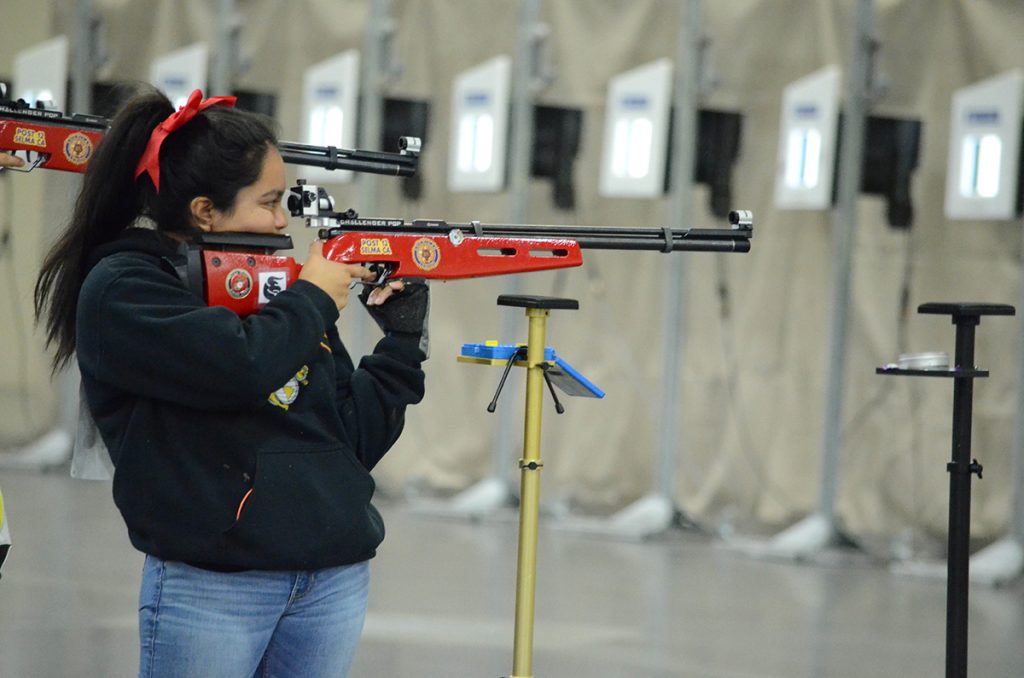 Regional events will also be held in Ohio in March and Alabama in April. For more information on the CMP Regionals Competition, visit http://thecmp.org/air/three-position-national-postal-competition/three-position-regional-championships/.

For more on the new Mountain America Expo Center, which has provided excellent accommodations to competitors and guests at past Regional Championships, visit their website at https://www.visitsaltlake.com/south-towne-expo-center/.