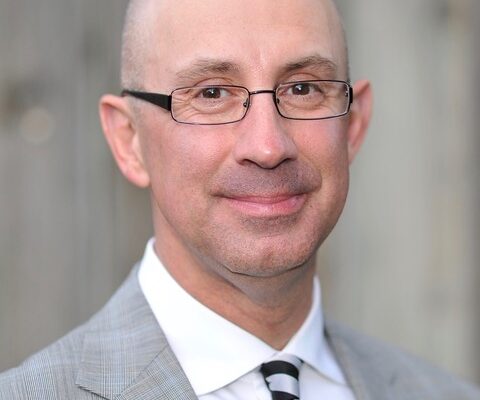 Born in Heidelberg, Germany, Asbell began his shooting career with a smallbore rifle team at Heidelberg American High School’s JROTC program in the 1970s. He continues to shoot service rifle, highpower and .22 pistol matches today in the hunt for “Excellence In Competition” (EIC) points toward a Distinguished Rifleman Badge and a Distinguished Pistol Badge.

A leader, Asbell is currently the High Power Rifle Director for the Utah State Rifle and Pistol Association, coach and director of the Utah Shooting Team Junior Program and president of the Utah Service Rifle Club.

“As State Director, I’ll work to better market the many assets Utah has to offer to our youth and adults who desire to learn true marksmanship,” Asbell stated. “My hope is to fulfill the CMP’s mission and vision in Utah by coordinating ranges, raising funds and discovering new resources. With that, I’d like to publicize the varied opportunities available through the Distinguished Badge Program and develop more junior programs.”

Outside of marksmanship, his interests include mountain climbing, swimming, hiking and international travel. He’s also a former Scoutmaster for the Boy Scouts of America and Eagle Scout. Amazingly, Asbell studied ballet and ballroom dance at Brigham Young University and holds four World Championship Ballroom Dance titles as well as the special collegiate ballroom championship win during ABC’s “Dancing with the Stars” in 2010, as coach of the Utah Valley University Wolverines.

Asbell has been married to his college sweetheart since 1985. The couple has six daughters and three grandchildren.

Learn more about Scott Asbell and all the CMP State Directors through our website at https://thecmp.org/training-tech/state-director/.