You are here: Home / In the News / Bird hunters turn foes as man open fires at friend in Pune 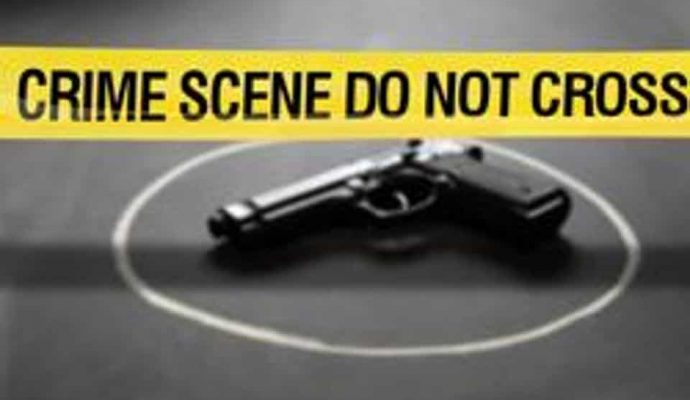 A petty dispute over firing of an air gun led a 27-year-old man to open fire at his friend from a close range in Nanded Phata on Wednesday.

According to the Sinhagad police, the two friends, identified as Ronit Devidas Rathod (25) and Bharat Wagh (27), bought an air gun as Wagh is interested in bird hunting.

At 11.30 pm on Wednesday, when Rathod was sleeping, Wagh took out the air gun and inserted pellets into it.

Wagh, then, fired shots in the air which disturbed Rathod who came out and questioned Wagh as to why he was using the air gun at night.