You are here: Home / Industry / An Airgun Industry Crystal Ball 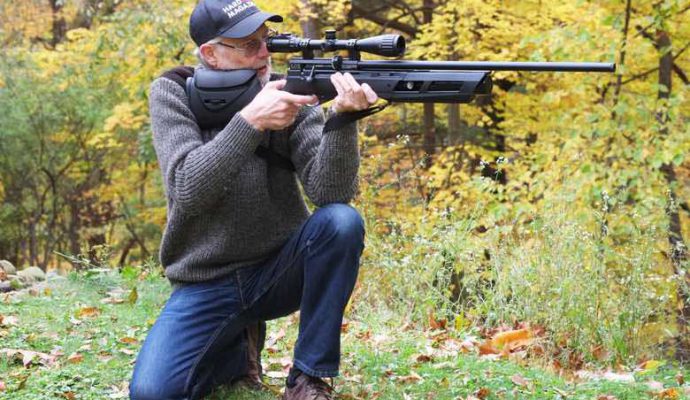 Our friend Stephen Archer has some 2019 Airgun Industry predictions over a the Airguns of Arizona blog. What say you?

The 2019 SHOT Show will be with us very soon now. So, before it happens, I’ll take a risk and make some predictions for what I think we may see there…

THE FUTURE FOR PCP AIR RIFLES.

At the 2017 SHOT Show, everyone was talking about the Umarex Gauntlet, a revolutionary $300, magazine-fed, regulated PCP air rifle with a great shot count. The announcement of this gun created a huge buzz among airgunners and airgun companies across the US and beyond.

What the Umarex Gauntlet established was the $300 price floor for a “good enough” quality, regulated PCP air rifle. During 2017, we saw Gamo, Benjamin and others reducing the prices of their PCPs to get close to that magic $300 number. And at the 2018 SHOT Show, there were more $300 magazine-fed PCPs launched – the Benjamin Fortitude and Hatsan Flash among them. I expect to see more this year.

Furthermore, just about every new $300+ PCP launched since the Gauntlet has been regulated.

Currently, these guns have bolt actions. But semi-autos will become more common in future, I believe. In a few years time, the typical $300 regulated, magazine-fed PCP air rifle will also be semi-automatic. Will that start to happen at the 2019 SHOT Show? We’ll see…

WHAT ABOUT BREAK BARRELS?

As HPA compressors become smaller, lighter and cheaper, the barriers to PCP ownership will clearly be reduced. In fact, I believe that they will cause the traditional, single shot break barrel air rifle – to become an endangered species.