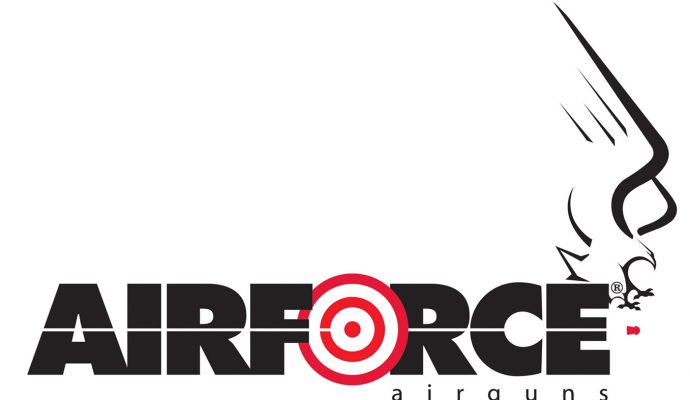 ( Ft. Worth, Texas – March 15, 2021) AirForce Airguns and its sister company, R.A.W. Airguns, have chosen U.K. based distributor Elite Optical Distribution LTD to become its sole importer and distributor for the United Kingdom beginning in February 2021.

“We have a strong working relationship with the team at Elite Optical as for some time as they are the main importer of our BKL Technologies line of scope rings and mounts into the U.K.” said Airforce Airguns Director of Marketing, Cameron Brinkerhoff. “As we were looking to expand our market in the U.K., partnering with Elite Optical to import AirForce and R.A.W. Airguns products as well was an easy choice. Elite Optical Distribution and its retail outlet Optics Warehouse have set the standard for providing high quality product information and service both during and after the sale to wholesale and retail customers, and we feel that they are the perfect partner to continue growth of our brands in the United Kingdom.”

This partnership will mark the increased availability of both AirForce Airguns and R.A.W. Airguns products in the UK. Established in 1998, AirForce Airguns was the first company to mass-produce high-quality PCP air rifles in the United States. Every AirForce rifle features a German-made Lothar Walther match grade barrel with all other components being manufactured and assembled in their Ft. Worth, Texas-based manufacturing facility. Previously sold under the GunPower brand in the UK, all new rifles entering the U.K. market will be marked as AirForce Airguns.

In 2018 AirForce acquired R.A.W. Airguns from previous owner, Martin Rutterford. Known the world over for producing extremely reliable rifles with match winning accuracy, Martin remains a valuable part of the R.A.W. Airguns team, managing production, final assembly, and testing of the rifles. Initial offerings from R.A.W. Airguns in the UK will be in the form of the venerable HM1000x rifle. These outstanding rifles feature polygon rifled barrels from Lothar Walther, side lever actions, 20 MOA milled Picatinny optics rails, and rotary magazines. Available with either wood laminate stocks or a recently released chassis system, the HM1000x rifle is the finest and most accurate production air rifle made in the United States. Though initial offerings will be limited to 12 foot-pound models, customers in the UK can expect FAC models of R.A.W. Airguns rifles to be available in the future.

R.A.W. Airguns have a direct lineage to Theoben Engineering, With many spare and replacement parts already in production, AirForce is working to make sure existing Theoben shooters have the parts they need to keep their rifles shooting. Plans are in the works to resume production of some of the most popular Theoben PCP models in the coming future. Theoben rifles, like AirForce and R.A.W. Airguns products will be solely imported and distributed through Elite Optical Distribution.